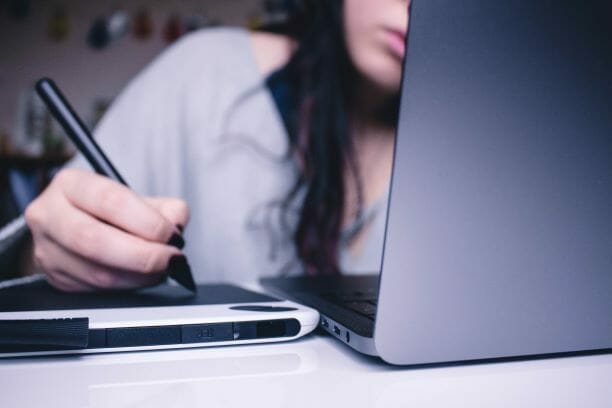 Sitting may sabotage the benefits of exercise.

As I write this, I am wanting to stand up! Sitting for most of the day could make us resistant to the usual benefits of exercise, according to a small but worrying new study.

CLICK HERE for the study  titled “Inactivity induces resistance to the metabolic benefits following acute exercise” and published in The Journal of Applied Physiology in April 2019.

This study showed that exercise improves  glucose tolerance, and insulin sensitivity, all of which are risk factors for cardiovascular disease. However, recent research suggests that prolonged sedentary behavior might abolish these healthy metabolic benefits.

How Much Are You Sitting?

People who spend most of their waking hours sitting face heightened risks for many chronic diseases.

They often also experience metabolic problems that raise the risk of diabetes and heart disease, including insulin resistance, poor blood sugar control and high levels of triglycerides, the fatty acids from food that linger in the blood if they are not metabolized.

The researchers asked the volunteers to stop moving around so much and instead confine themselves to fewer than 4,000 steps a day and at least 13 hours of remaining still.

The volunteers complied, sitting, almost uninterrupted, for four days in a row. (WOW!)

They also changed their diets slightly, consuming fewer calories, so that they would not gain weight, which might have changed their metabolisms, separately from the sitting.

These results suggest that being sedentary for long periods of time may create conditions inside our bodies “that make us resistant to the usual metabolic improvements after acute exercise,” says Edward Coyle, a professor of kinesiology at UT-Austin and senior author of the new study.

Sitting is the New Smoking

Dr. James Levine, is credited with coining that mantra — “sitting is the new smoking” — but he’s not the only one who believes it. Researchers have found and continue to find evidence that prolonged sitting increases the risk of developing several serious illnesses like various types of cancer, heart disease and type 2 diabetes. Levine has been studying the adverse effects of our increasingly sedentary lifestyles for years and has summed up his findings in two sentences. 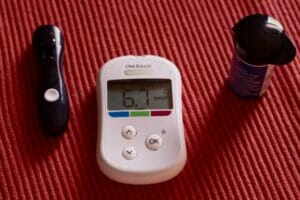 In people who are physically inactive and sitting for a majority of the day, a 1-h bout of vigorous exercise failed to improve lipid, glucose, and insulin metabolism measured the next day. It seems that something inherent to inactivity and/or prolonged sitting makes the body resistant to the 1 h of exercise preventing the normally derived metabolic improvements following exercise. 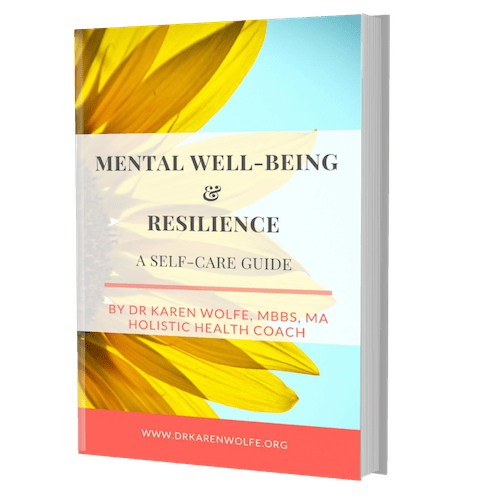 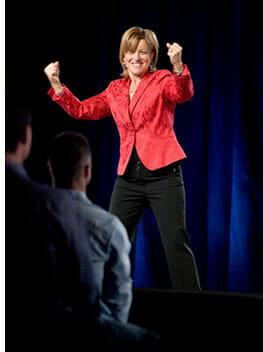 Is Depression A Chemical Imbalance? 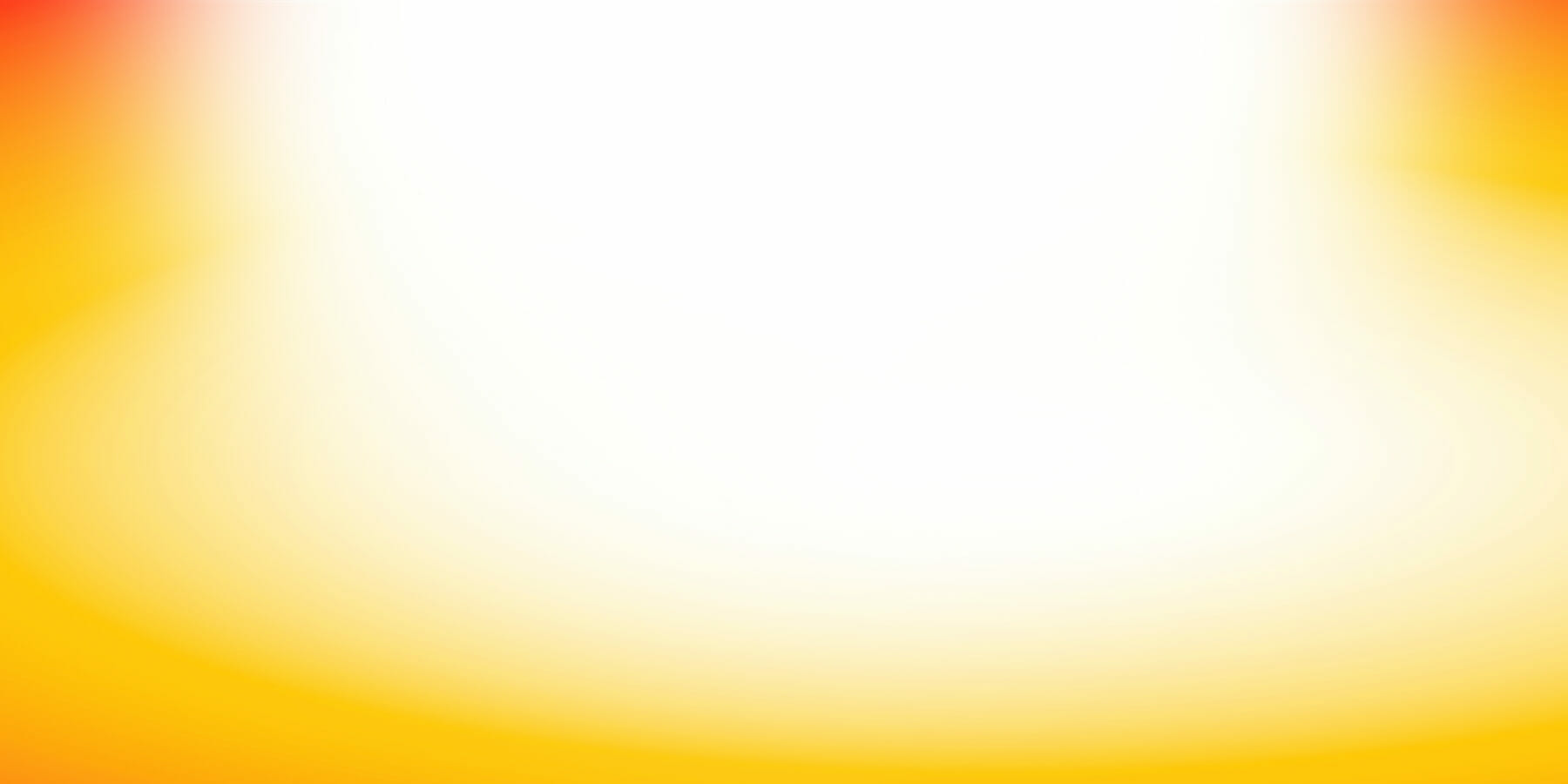 Intentional Living – How to Be Fully Present with Life 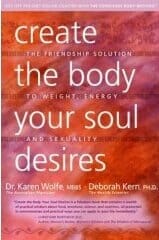 The Biggest Blockbuster Drug – NOT what you think! 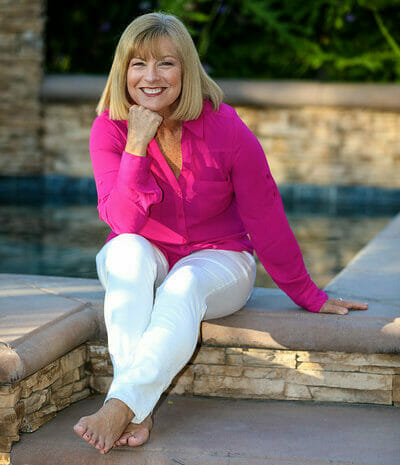 Get infusion of empowerment and actionable strategies to uplevel, heal and grow
PrevPreviousWhat Is Prediabetes and Why Should You Care?
NextWant to Try Intermittent Fasting?Next