Nutrigenomics Can Change Your Life 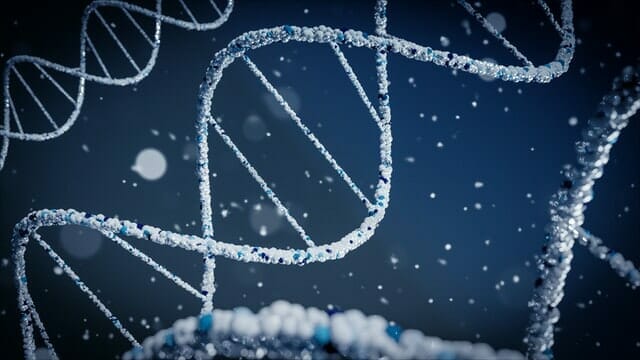 Nutrigenomics Can Change Your Life Nutrigenomics is a wonderful way to drive behavior motivation and change your life! In this Podcast Dr Karen discusses how she has used Nutrigenomics to shift lifestyle habits in powerful ways. What Is Nutrigenomics? Nutrition in the new millennium will be dramatically different than it was in the 20th century. […]

Your Brain on Food 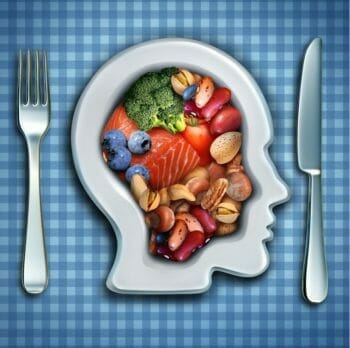 Your Brain on food is a new paradigm in medicine (even though it is an ancient concept). There is an important movement in psychiatry called nutritional psychiatry. It seems common sense, but, few psychiatrists prescribe “food” as part of their treatment plan.  I hope this is changing! Your Brain on Food Did you know that […]

The Startling Link Between Sugar and Alzheimer’s 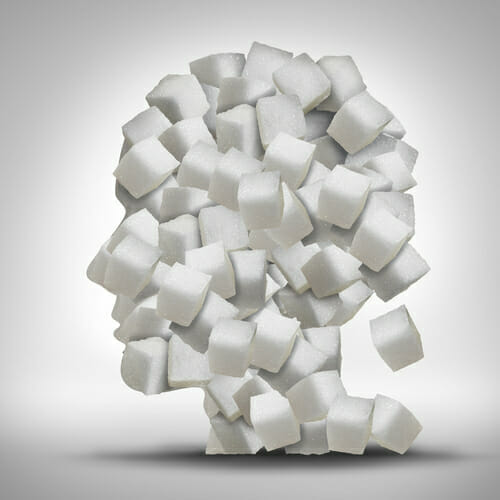 Have you ever considered their might be a connection with the amount of sugar in your diet and your risk of Alzheimer’s Disease? A high-carb diet, and the resulting high blood sugar, are associated with cognitive decline. In recent years, Alzheimer’s disease has occasionally referred to as “Type 3 Diabetes”, It’s increasingly looking like Alzheimer’s […] 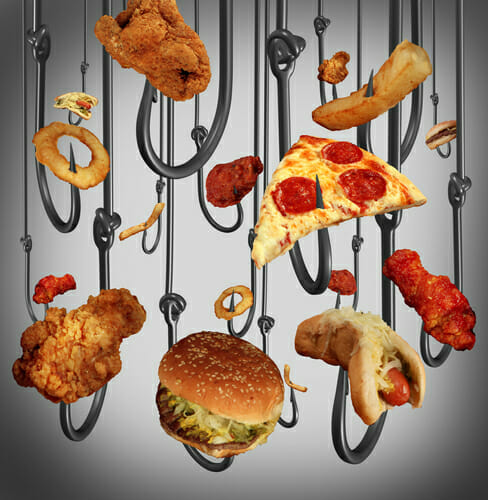 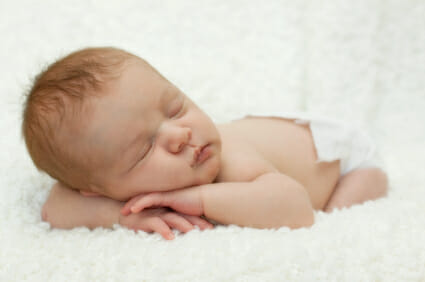 One in three Americans do not get enough sleep, and 45% of the world’s population doesn’t either. The US Centers for Disease Control and Prevention calls that a “public health problem,” because disrupted sleep is associated with a higher risk of conditions including diabetes, stroke and cardiovascular disease. But what about dementia? It is well […]

The Number One Way to Boost Your Brain Power 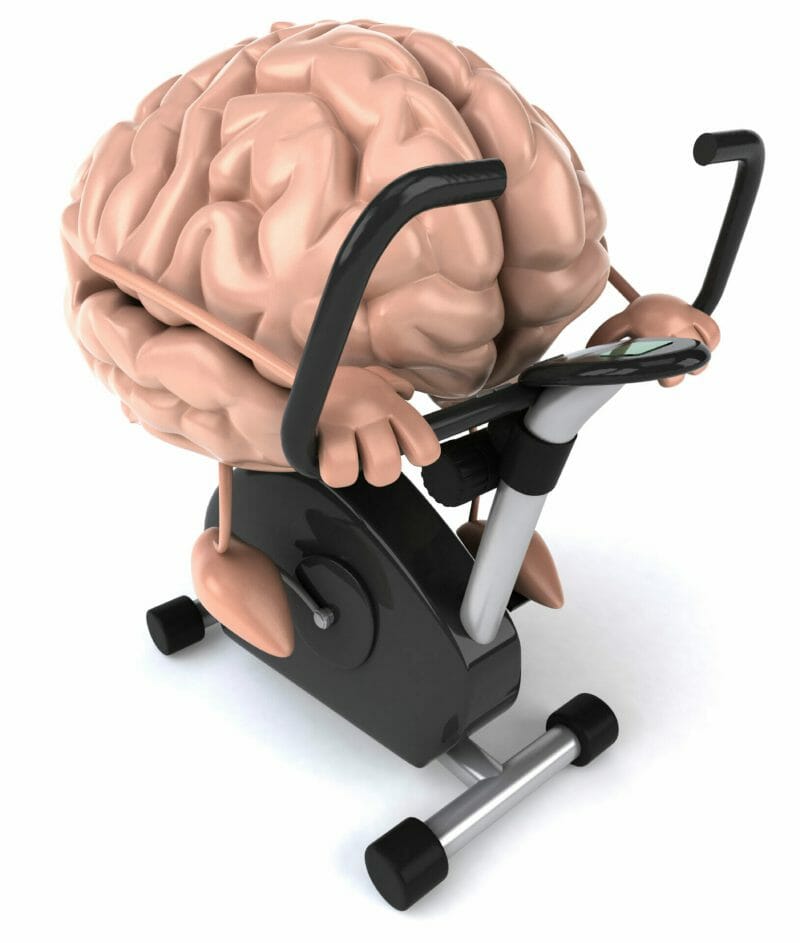 5 Ways to Boost Your Brain through Your Gut – PODCAST 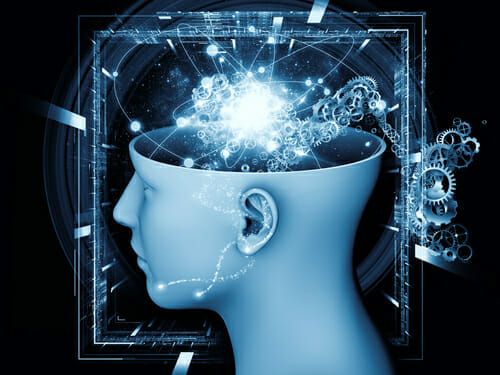 A healthy gut is needed for a healthy brain. Your brain’s health is dictated by what goes on in your gut. What’s taking place in your intestines affects not only your brain’s daily functions, but also determines your risk for a number of neurological conditions in the future. Listen to my recording to hear the […]

What You Eat May Be Killing Your Brain – PART 2

The underlying causes of Alzheimer’s disease begin with too much sugar on the brain. The cycle starts when we over-consume sugar and don’t eat enough fat, which leads to diabesity.  Type 3 Diabetes The idea that Alzheimer’s might be Type 3 diabetes has been around since 2005, but the connection between poor diet and Alzheimer’s […]

Your Brain on Sugar

Your brain on sugar represents the relationship between poor blood sugar control your risk for dementia. This relationship is so strong that researchers are now calling Alzheimer’s disease Type-3 diabetes. As reported in the New England Journal of Medicine in 2013, even slight elevations of blood sugar that are far below the diabetes range have […]