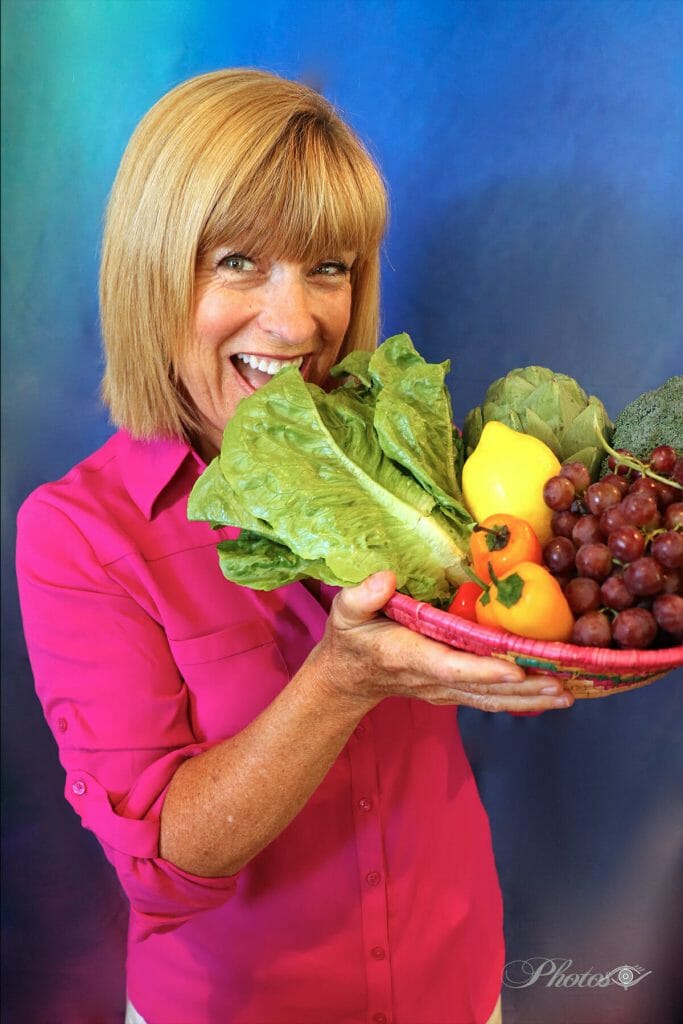 With all the diets available, I have found there are two key weight loss secrets.

Could Your Healthy Diet Make Me Fat? 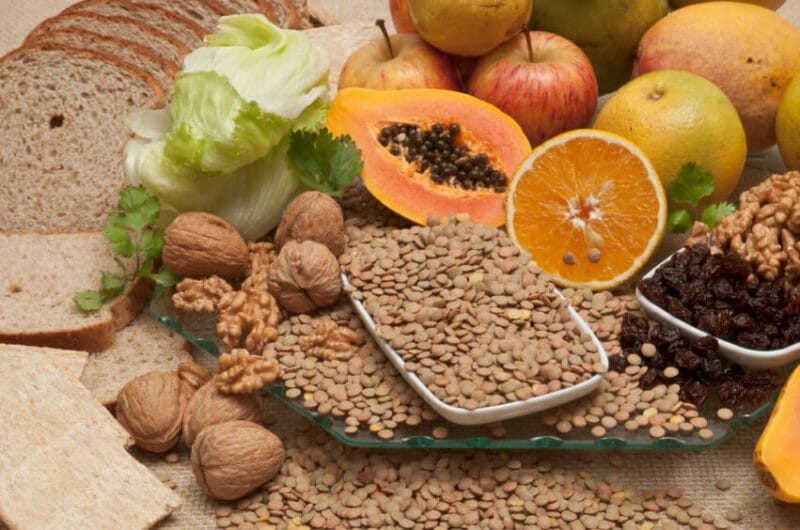 Could your healthy diet make me fat? An Israeli study at Weizmann Institute of Science in 2015 about personalized nutrition was heralded by a media frenzy. “This diet study upends everything we thought we knew about ‘healthy’ food,”

Are You A Stress Eater? 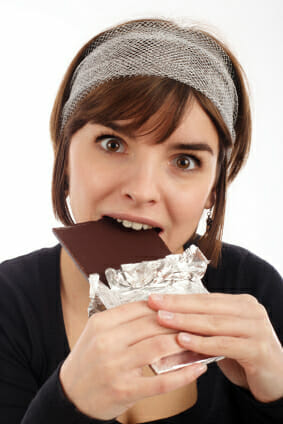 Stress and the hormones secreted during the stress response are major causes of obesity. How you respond to and cope with stress determines your appetite, body composition and overall fitness. Under chronic stress, insulin, a fat storage hormone, rises, and in combination with cortisol, promotes fat storage and inhibits fat release. The stress response always […] 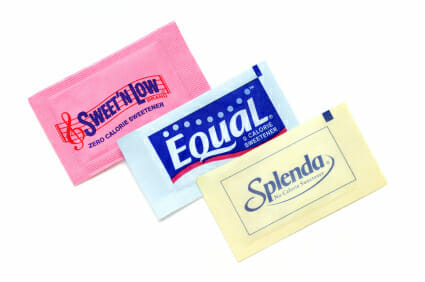