How can you buy NON GMO Food? 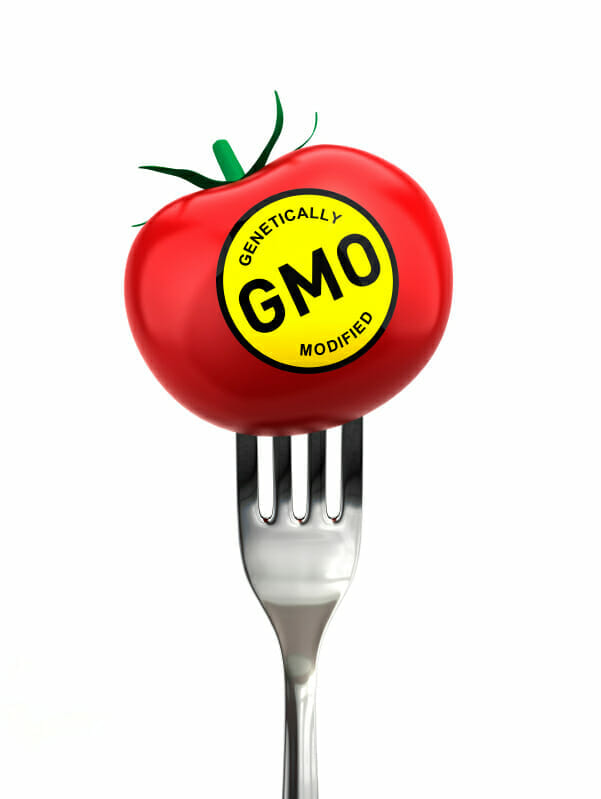 What does GMO mean?

The term GMO is where the genetic makeup (DNA) of animals, plants, and bacteria are altered, predominantly in food, food ingredients, animal feed, medicines and vaccines. This is done by taking genetic material from one organism and inserting it into the permanent genetic code of another. Genes are manipulated to achieve a desired characteristic, such […]