Did You Know that Costco Is Banning Roundup from It’s Shelves? 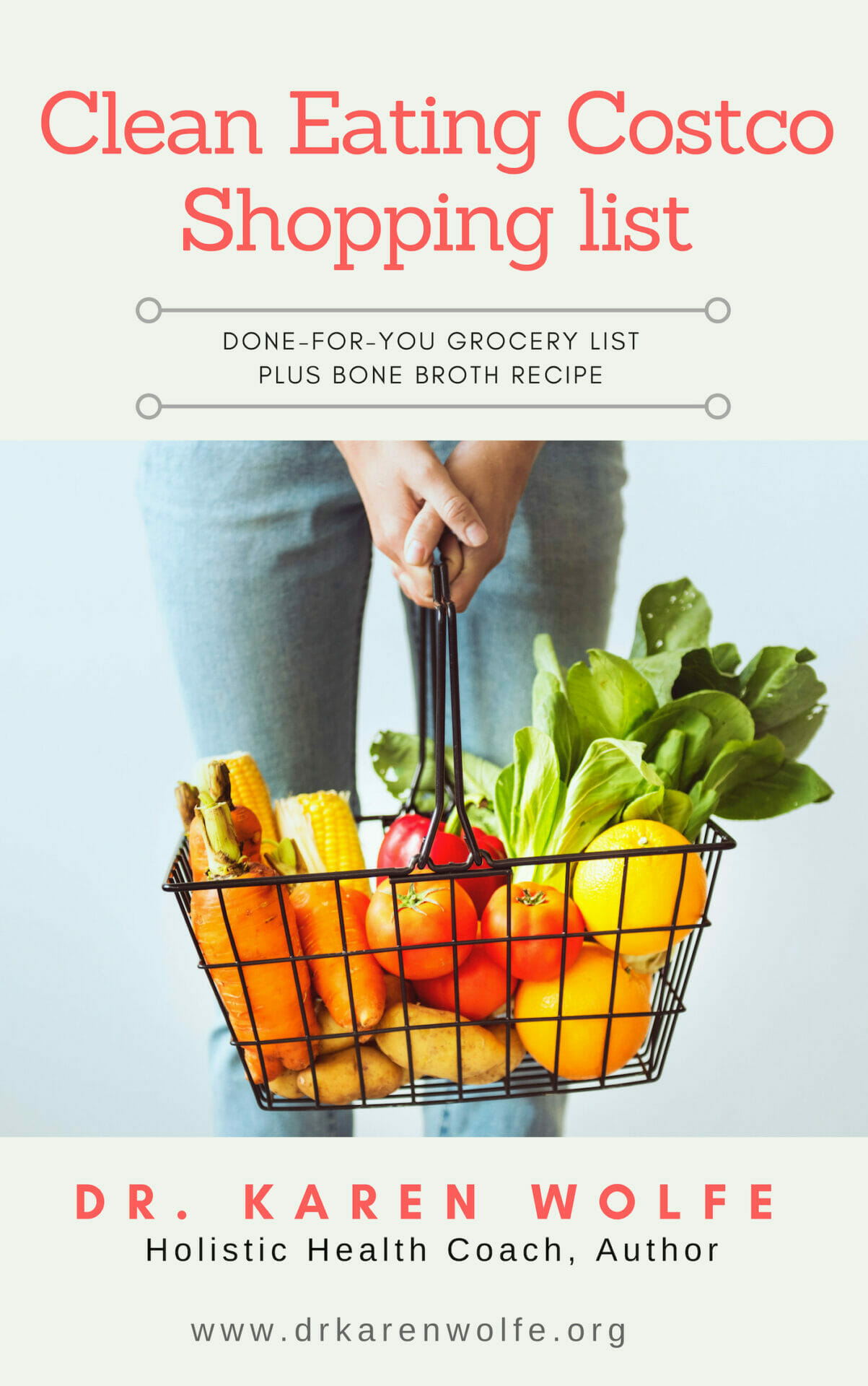 Glyphosate, the main ingredient in Monsanto’s Roundup, is the most used herbicide on earth. From mass agriculture to backyard gardening, it is sprayed on most of the produce we cultivate. So much so, in fact, that a sampling of waterways in 38 states found glyphosate in the majority of rivers and streams tested. It was also found in about 70 percent of rainfall samples. Perhaps most disturbingly, some studies have even found elevated levels of glyphosate in American women’s breast milk.

For years, the Environmental Protection Agency deemed glyphosate non-harmful to humans. But now, an agency of the World Health Organization has declared that it “probably” causes cancer in people. And a new study found that Roundup’s other ingredients amplify the toxic effect on human cells—even at concentrations much more diluted than those used on farms and lawns.

In the wake of these studies, whole countries, like Sri Lanka, Brazil, Mexico and the Netherlands, are restricting or fully outlawing Roundup use. The U.S. has yet to do anything about it. But there is one American company that has declared its commitment to conscious consumer practices, and it should lead the charge in removing Roundup from its shelves.

Continue to let your legislators know you want more research about these poisons, and continue to petition companies like Lowe’s and Home Depot to help protect our families too. 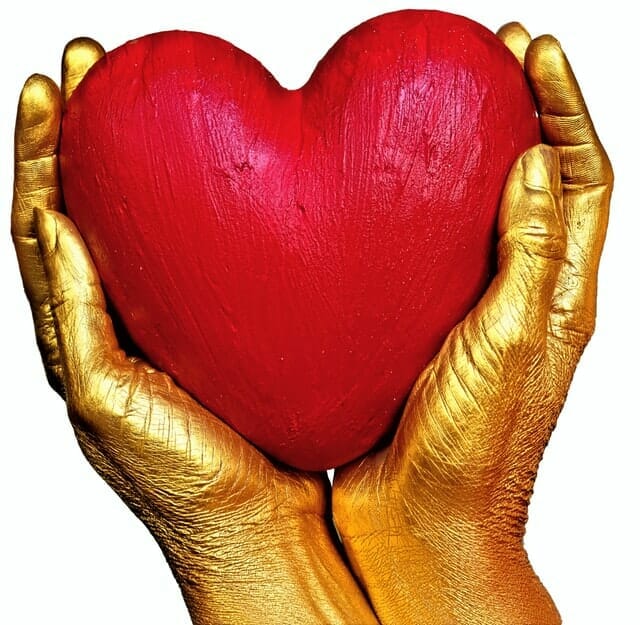