I No Longer Cried Out for Food 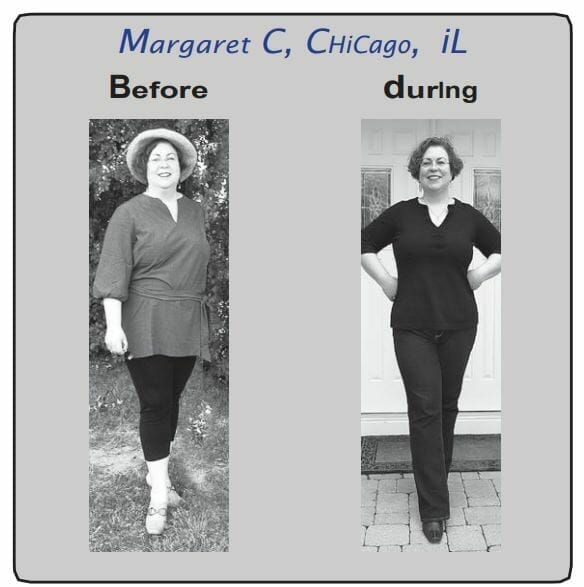 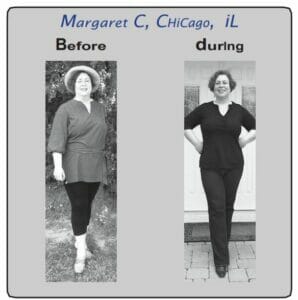 I never believed I‘d lose even a pound unless I became seriously ill. I thought something was wrong with the way my brain was wired because I never received a signal that I was full. After eating a meal, I still wanted to eat another meal. My appetite was intensely strong. I felt as if there were a hungry animal living in my stomach. When I got on the scale and hit my highest weight ever, I laughed. I had cried in the past, but this time I laughed because I knew the jig was up; I needed to try something.

I No Longer Cried Out for Food

After working with Dr. Karen for five days, a really weird thing happened to me. For the first time, I didn‘t feel hungry. As I applied what I learned from Dr. Karen‘s Sugar Busters webinars and support calls, my body calmed down and no longer cried out for food. I had actually given up sugar in 1989. What I didn‘t realize was the fast carbs in my diet had the same impact on my body as eating sugar, and they were making me hungry. I had always suspected that there was some sort of  trick to losing weight–a pill or a medical procedure. 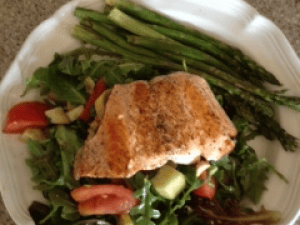 I Found The Secret

Turns out there is a trick, but it‘s not a pill or a procedure at all. It is this: if you don‘t spike your insulin, your body will release fat. As I lost weight, people congratulated me and would say things like ―I know it‘s really hard.‖ The funny thing-it actually wasn‘t hard; it was surprisingly easy. I‘m sorry for people who struggle so much because it‘s not that hard.

I Learned How to Make  Better Choices

Another strange thing happened as I made better choices. I actually felt good. I never knew I didn‘t feel good, until I actually felt good. At the end of the 5 days, I had released 4lbs. Not bad for someone who thought she‘d never lose even a pound. So far, I‘ve lost 37 pounds and am back to my ―wedding weight.‖ I still have farther to go to reach my goal, but I‘m creating health from within through leading a Low-Glycemic Lifestyle. I‘m so glad I was wrong. I didn‘t lose weight by becoming seriously ill; I lost it by becoming seriously healthy! 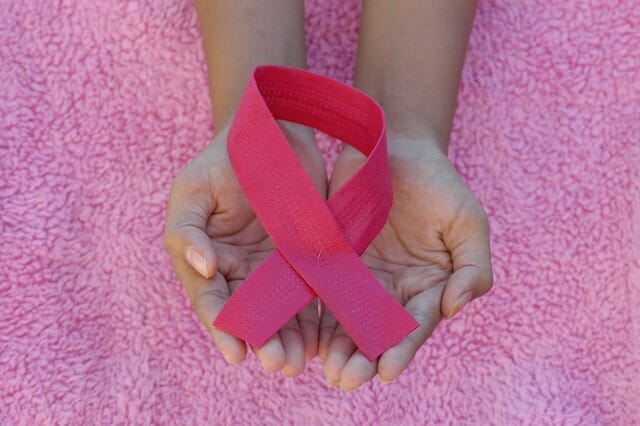